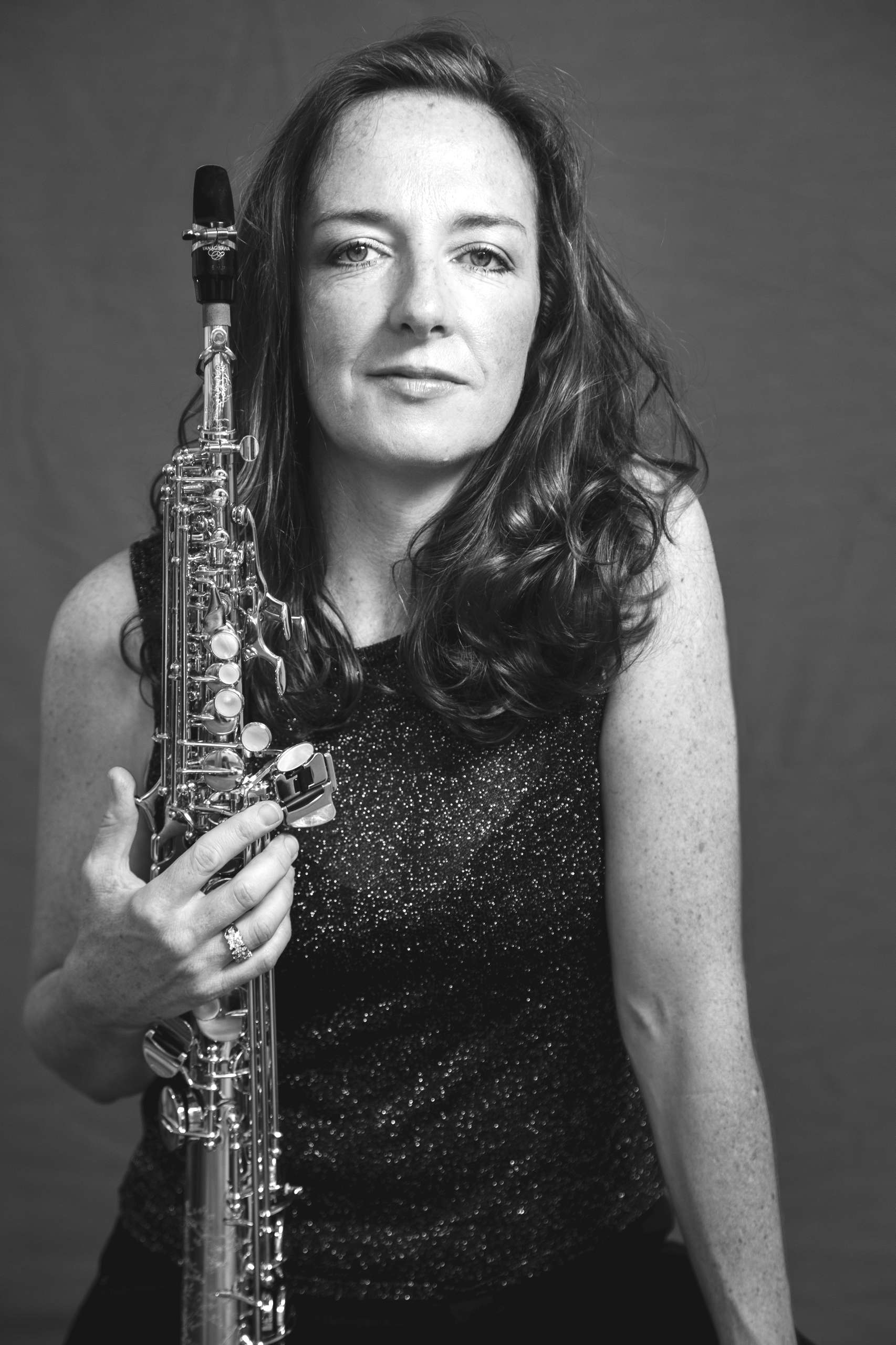 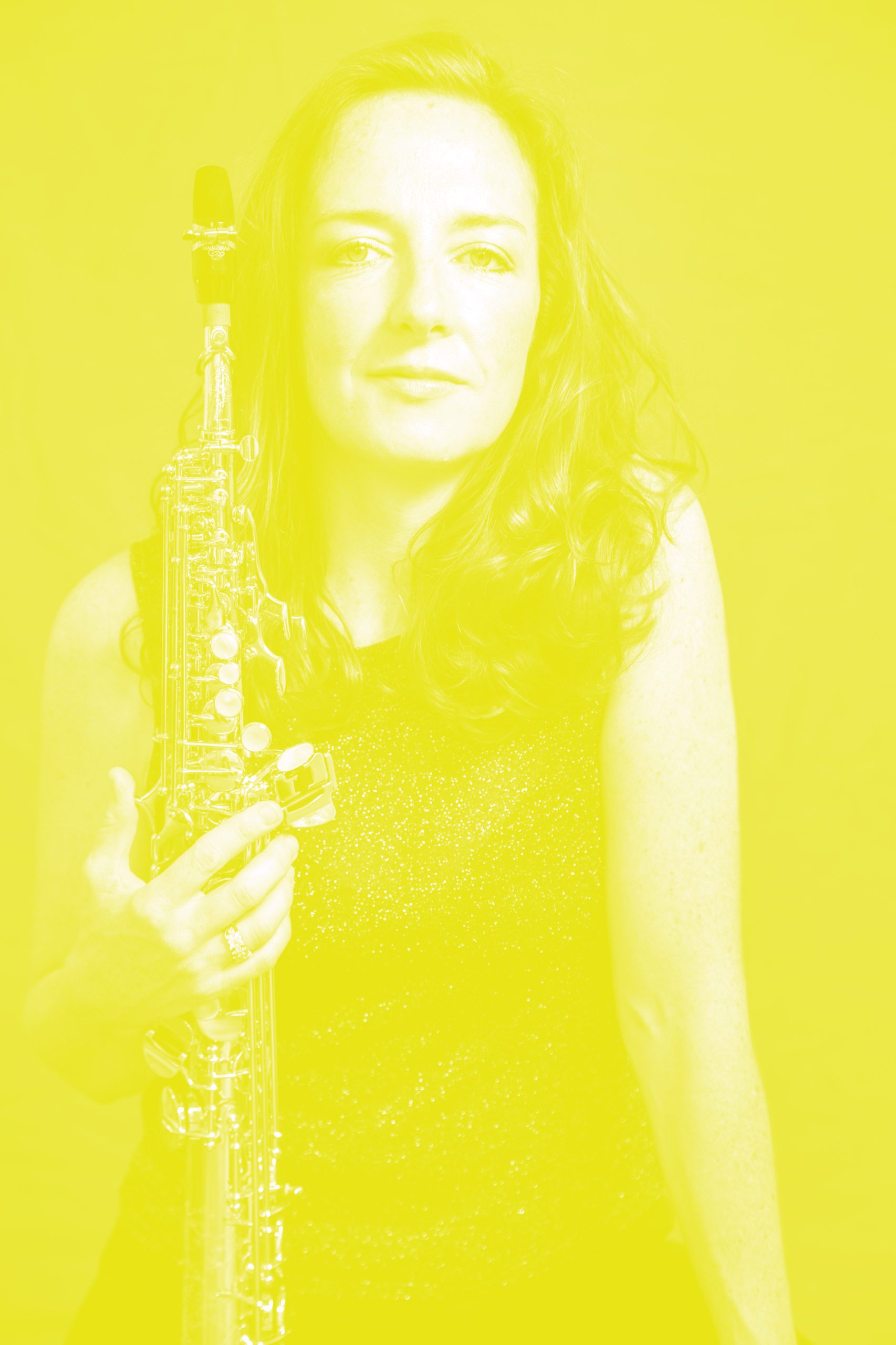 Christina is one of Australia's leading Saxophonists. She performs with key Australian chamber music ensembles, as well as the Sydney Symphony Orchestra and Australian Opera Ballet Orchestra and is a featured soloist with the Australian Brandenburg Orchestra.

Christina has made numerous recordings and live radio broadcasts, notably with ABC Classic FM. She regularly commissions and performs contemporary music and is the first Australian to be endorsed as an International Artist with Japanese instrument maker Yanagisawa.

Christina holds a post graduate performance degree from the Guildhall School of Music and Drama, London and a Masters of Music Performance from the Sydney Conservatorium of Music where she lectures in Saxophone. 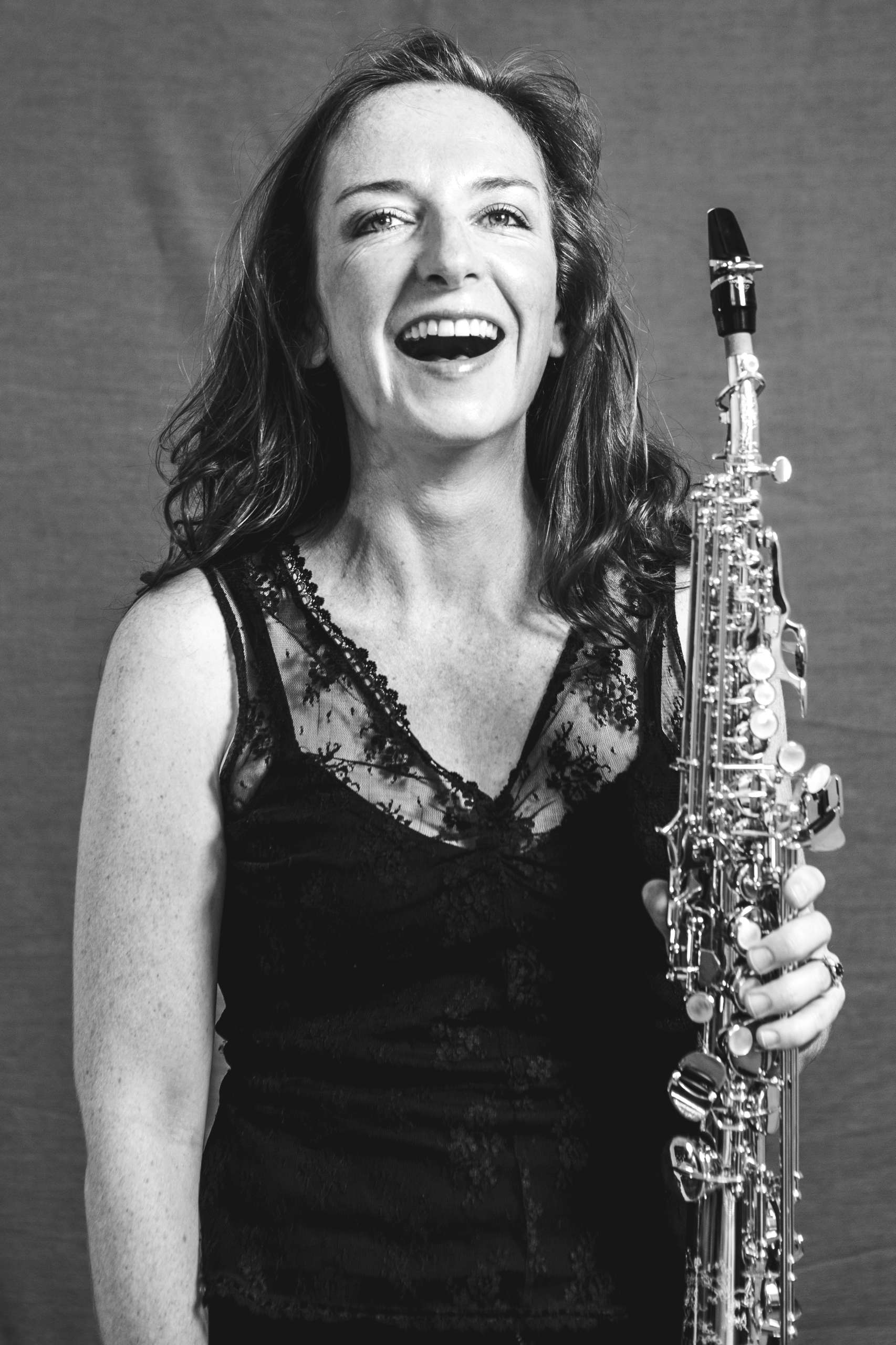 Born in regional New South Wales and now residing in Sydney, Christina Leonard is one of Australia’s leading classical Saxophonists. Christina is committed to the presentation and advancement of classical Saxophone in the contemporary environment. This commitment is evident in her extensive involvement in the arrangement, commissioning and concert promotion of the Saxophone in new and challenging contexts.

Move Records released ‘The rose and the willow’ in 2013, a CD of music by Piazzolla, Ginastera and Guastavino. Christina arranged and recorded this album with jazz pianist Matt McMahon. With Compass, Christina released Abrazo Tango’ a CD of original tango music on the Tall Poppies label and a second album, ‘Ode to and Autorickshaw’ with Tabla player Bobby Singh and Sitarist Sarangan Sriranganathan on Ear shift Records. Christina has recorded a CD of Piano and Saxophone music with Tamara-Anna Cislowska and will record a CD of newly commissioned works for Saxophone, Harp and String Quartet with Marshall McGuire later in the year.

She has performed in the prestigious international new music forum ISCM; at the International Saxophone Congress in St Andrews, Scotland and the Australasian Clarinet and Saxophone Conferences in Sydney, Melbourne and Brisbane.

Christina was awarded a Queens Trust Scholarship to complete a postgraduate degree in Advanced Instrumental Studies at the Guildhall School of Music and Drama in London. On her return to Sydney, Christina completed her Masters of Music (Performance) at the Sydney Conservatorium of Music. Christina has been lecturing Saxophone, examining and facilitating workshops and classes at the Sydney Conservatorium of Music since 1997. Christina is highly respected and sought after as a teacher and mentor. Her students have received international scholarships and awards and are successful in their own careers.

Christina has an on-going study of Baroque music practice and has transcribed and arranged many pieces for Saxophone. She recorded a CD of Baroque repertoire with Marshall McGuire (Harp) and Danny Yeadon (’cello) and has a series of publications of Baroque transcriptions, many of which are included on the current AMEB and ABRSM Syllabi under the clpublications brand.

Christina is the first Australian invited to be an International Artist for Yanagisawa Japan, and continues to champion opportunities for classical Saxophone commissions and performances.